Thank you for your prayers and support.

I will tell you the conclusion first.

As you all know, new foreigners entering Japan have been suspended from the 28th.

We were preparing for our return on the 29th (30th in Japan). Since Kii (Korean) is a Japanese spouse, it is originally included in the conditions for entry, but since she does not currently have a visa, she will be a general foreigner. The application for Certificate of Eligibility has been accepted through a Japanese administrative scrivener.

Actually, I started preparing visas in May of this year, but after consulting with an administrative scrivener, I was watching the state of Corona. She started the procedure in November after sticking to the last minute, but she could not get it in time.

When I contacted Immigration, he said that even if she had an entry permit, it would probably be for a limited time, such as 30 days. At this point, the scenario looks like this.

2. Even if she can enter Japan, she has to go to Korea for a limited time if she cannot get a visa during that time.

The above two conditions are quite likely, and in addition, new visa issuance is suspended until the end of January, so spouse visas may not be issued. I hope this measure will be completed at the end of January, but there is no guarantee. When that happens, it remains unclear when we can meet again.

In addition, our two daughters currently have Korean passports in Korea, so they cannot enter Korea. This means that until my wife’s visa is issued, I and our two daughters will live in Japan, and there is a possibility that the missionary work will start much later.

Since this measure was activated 6 hours after the ticket reservation was completed, I received it as a stop from God and a guide for further blessings. God’s plan is the best of ours, so I would like to follow it. I had almost finished disposing of things and packing, but I will start living in the United States again.

An additional lesson given is “Biblical Counseling Major”. I got a career counseling qualification called CDA:Career Development Advicer 12 years ago and have been practicing counseling techniques at church and at home. This time, I would like to learn the theory and practice of biblical counseling based on that experience and knowledge.

I decided it just before. This time it’s not our choice, our plan, so I feel it’s an option from God. I think that’s because it makes sense here. The same was true when Minamisoma City, Fukushima Prefecture, was introduced as the place of Japan’s mission. The result was completely different from our plan. We, the couple, are completely entrusted to the Lord and agree to work together to take the maximum possible action we can under the given conditions.

Also, the study abroad family will be extended until May, the first semester. Therefore, I always ask for it, but next time I have to pay the tuition fee for one semester. If you are willing to do so, I would be grateful if you could contribute to the school bill.

Above all, it is supported by prayer. We hope that you will continue to support us through prayers.

This is not a planned drama, but a real document that is currently in progress. God’s production is added here. Please enjoy our Christian life itself with your support. We look forward to your continued support of the Kurokawa family. And the whole Kurokawa family prays for the year-end and New Year holidays of Peace, which is mainly for all the readers.

We finally moved to Minamisoma City!

Hello everyone! This is Kurokawa.Thank you for your prayers and support. We finally moved to Minamisoma City, Fuku...
2021.08.13

With only 5 days to go before moving to Fukushima, the Kurokawa family is now in Tochigi prefecture.

Hello everyone! Thank you for your prayers and support. We were scheduled to return to Japan on December 30th, Japan t...
2021.01.08

1 month of mission work in Minamisoma: Past, future and prayer requests
We finally moved to Minamisoma City!
With only 5 days to go before moving to Fukushima, the Kurokawa family is now in Tochigi prefecture.
[EN][JP]Our family finished studying the U.S. in 1 year, 10 months, and 4 days. We returned to Japan safely.
Finally, Kii’s Japanese spouse visa has been issued!
[1year and 150th day at CFNI] Our life Year-end and New Year 2020-2021
ホーム
English 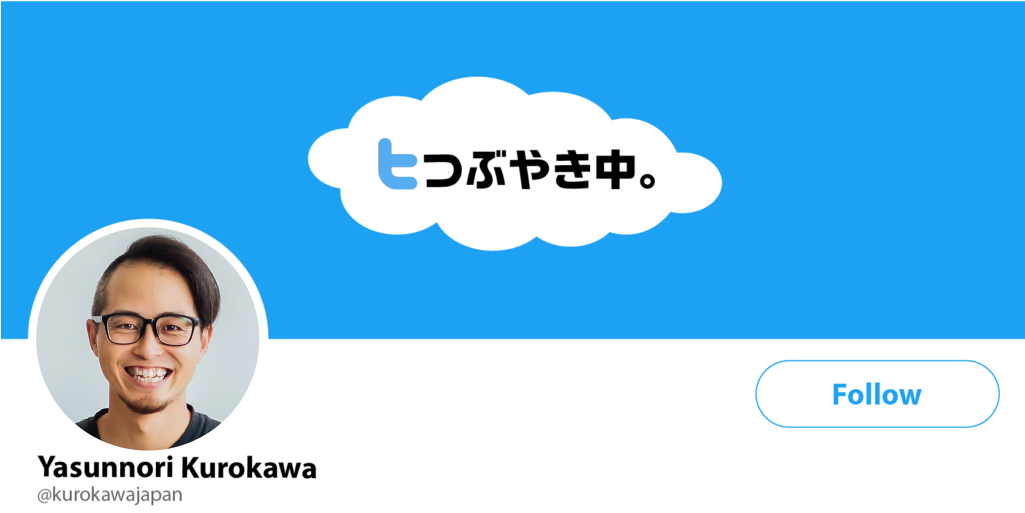 1 month of mission work in Minamisoma: Past, future and prayer requests
We finally moved to Minamisoma City!
With only 5 days to go before moving to Fukushima, the Kurokawa family is now in Tochigi prefecture.
[EN][JP]Our family finished studying the U.S. in 1 year, 10 months, and 4 days. We returned to Japan safely.
Finally, Kii’s Japanese spouse visa has been issued!